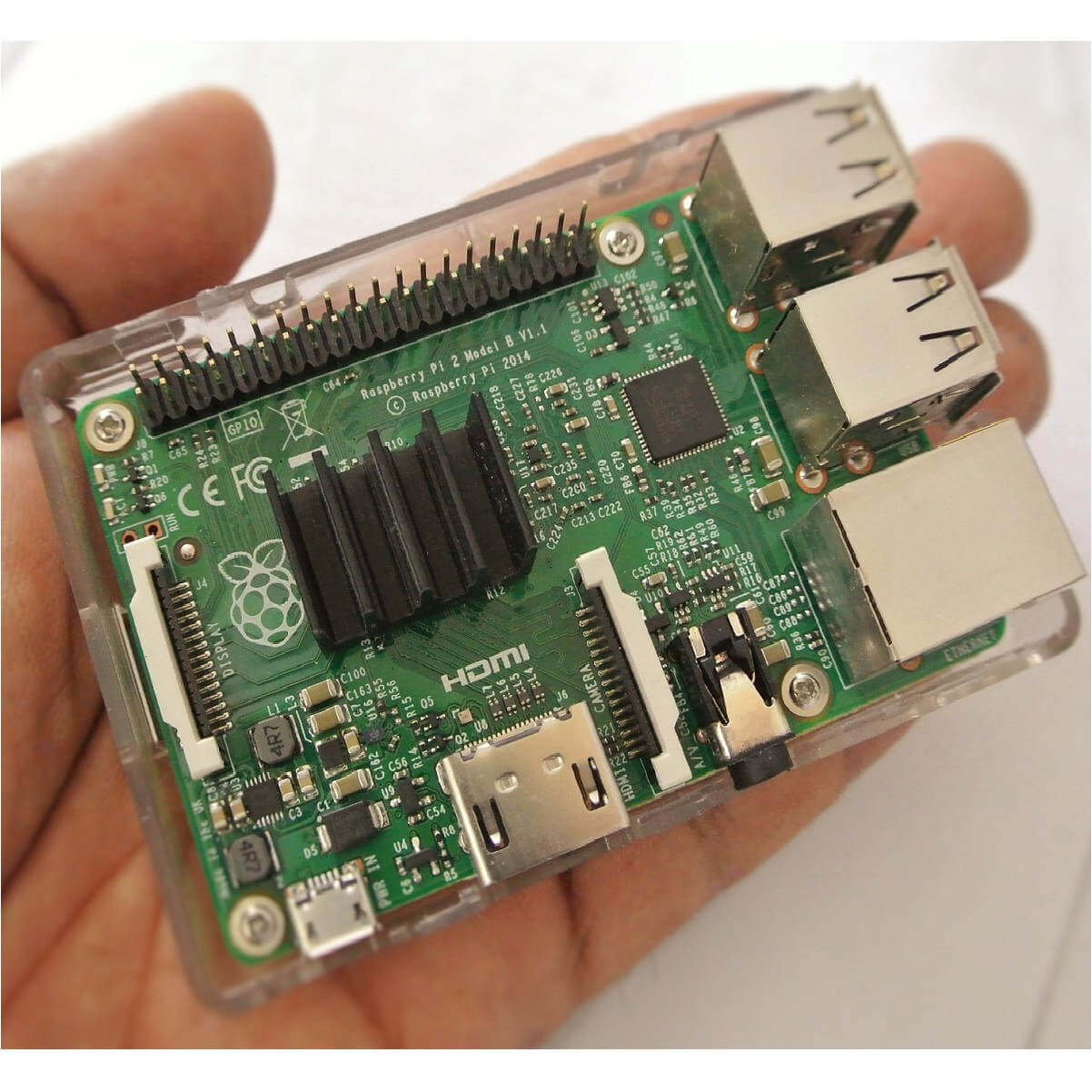 In this article, we’re going to take a look at some of the best Raspberry Pi emulators for Windows.

Raspberry Pi is a small, single-use computer designed to simplify programming / coding. However, although this computer is made relatively affordable, its perfection is not guaranteed, as it might not meet the standards expected of some (professional) people.

Therefore, to eliminate such disappointment, you can easily emulate the Raspberry Pi hardware on your Windows PC (or other operating systems), to test its suitability before spending money to buy it.

We’ve outlined five of the best Raspberry Pi emulators for Windows; any of them that you can easily use to emulate the Raspbian environment on your Windows PC.

To create a virtual machine for the Raspberry Pi emulator using VMWare Workstation, you just need to download the Windows (or Linux) version of the program and run the “run” (.exe) command to install it. (and run it) on your system.

After a successful installation, you can then launch the Raspberry Pi emulator by creating a new virtual machine and subsequently opening the Raspbian iso file.

Once all the configuration is complete, you can then update and restart your computer. After that, the Raspberry Pi is now fully operational on your Workstation, and you can now code in Raspberry Pi emulated mode on your PC. 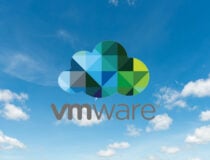 Take virtualization to the next level with the broadest operating system support and high performance!

Using QEMU to emulate Raspberry Pi requires some sort of expertise, along with a bunch of preinstalled programs like kernel tweaks, drivers, etc. Simply put, to start the setup process, you need to type a set of commands (.bat) into your Notepad or text editor. Hence, it is more suitable for users with some kind of coding experience.

Quick EMUlator is not a heavy program, as it has a moderate size of only 550MB; thus, it is supported on virtually all Windows PCs. Additionally, the Raspberry Pi emulated on newly developed computers (like Windows 10 / 8.1 / 8) runs at a similar speed with the original RPi hardware.

QEMU, as an open source application, is free to download and install. You can get all the tools (and information) needed to install and safely operate the Raspberry Pi operating system on QEMU at Sourceforge.

VirtualBox is a renowned hardware virtualization (and emulation) program, and it’s one of the best Raspberry Pi emulators for Windows. It hosts a virtual machine which allows you to create a virtual imitation of any operating system on your computer system.

In light of this, VirtualBox gives you the option to run the Raspberry Pi operating system on your Windows PC. And it’s especially ideal for users with little or no coding knowledge. It hosts a user-friendly interface which makes it very easy to use.

All you have to do is install the Raspberry Pi on VirtualBox, to create a virtual machine. You can then run the program from there.

Click on Start the analysis to find Windows problems.

Click on Fix everything to solve problems with patented technologies.

Run a PC scan with Restoro repair tool to find errors causing security issues and slowdowns. Once the scan is complete, the repair process will replace the damaged files with new Windows files and components.

Unlike QEMU, VirtualBox does not support ARM chipsets (like Raspbian) although the configuration of the Raspberry Pi emulated with VirtualBox is less complicated. However, VirtualBox runs on the Debian system, which is the proprietary system on which Raspbian is built.

Once the VM is properly configured, the rest is as easy as installing the Raspberry Pi operating system and configuring protocols like language, keyboard, and partitions.

VirtualBox is free to download and is compatible with virtually all modern Windows computers, including all versions of Windows 10. However, there are designated versions for each set of computers. Therefore, users should make sure to download the original version to their systems.

After the whole process, you can start enjoying a mimicked experience of Raspberry Pi hardware and code as easily as you want on your Windows PC.

RPi-Emulator is a newly released computer program designed to facilitate emulation of the Raspbian environment on a Windows computer. This program is like a simplified model of QEMU with a similar setup but a different user interface.

Raspberry Pi Emulator serves as a form of wrapper for QEMU, with the primary purpose of simplifying Raspberry Pi emulation, while improving the overall operational efficiency of the simulated hardware on your computer.

Essentially, RPi-Emulator is a new program that allows you to easily run Raspbian system on your Windows computer, emulate Raspberry Pi 3 hardware, and enjoy unrestricted coding experience on your Windows PC.

MS Azure comes with a built-in option to download a Raspberry Pi emulator on a Windows computer. It also houses a user-friendly online customer simulator. Both of these features allow you to enjoy coding on your Windows PC, in a Raspbian emulated environment, without having to purchase Raspberry Pi hardware.

MS Azure offers an out-of-the-box configuration and does not require any form of line (and other) commands, unlike QEMU. Emulating the Raspberry Pi desktop with MS Azure is as easy as downloading and unzipping the program’s Zip file on the Azure server. With this, you can enjoy unlimited coding on the Raspberry Pi emulated platform.

However, if you don’t have your own designated Azure server, you can easily emulate Raspberry Pi online, using the Azure Client Simulator. In this way, you can enjoy an unhindered Raspbian simulated coding experience on your Windows PC, as long as you have a stable internet connection.

Raspberry Pi Desktop is a special purpose computer for novice programmers and tech enthusiasts. While the desktop is made affordable and readily available, there are now several emulators that can save you money and also let you enjoy the coding experience that Raspberry Pi offers.

In light of this, we’ve compiled and reviewed five of the best Raspberry Pi emulators for Windows. By adopting one of these emulators, you can enjoy virtually all of the benefits that Raspberry Pi hardware offers at little or no cost.

RELATED GUIDES YOU SHOULD CONSULT:

Still having problems? Fix them with this tool:

Restoro was uploaded by 0 readers this month.

Has this page been useful to you?