Starting October 5, the Redmond-based tech company will begin rolling out Windows 11. A very important feature previously promised, namely support for Android applications, will not be provided. Today the net was buzzing that the Windows Subsystem for Android appeared on the Microsoft Store. Moreover, you can download it.

Unfortunately, when you open the app provided by the Microsoft Store, you will only see a blank window. Yes, you read that right – an empty window.

However, there is one interesting item in the Store listing for Windows Subsystem for Android. The list only says Microsoft Confidential in the description and adds that the app is for testing purposes at this time. So those who are going to use it shouldn’t be taking screenshots or talking about the content.

However, when you go to the system requirements page, we may find more useful information. Let’s say the required Windows version is 22000. So this is the one that will arrive on October 5th. It just means Microsoft won’t force users to wait for Windows 11 next year. It also requires 8 GB of memory (16 GB recommended). The system should run on ARM64 or x64 processors, which is not at all surprising. We mean these are the two main types of processors that Windows 11 runs on. 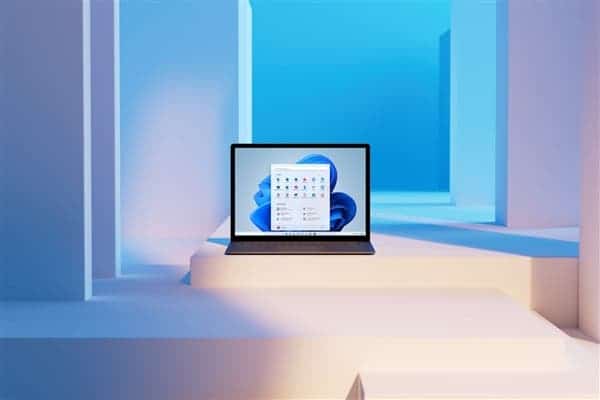 More interestingly, the Windows Subsystem for Android is listed as available for Xbox consoles. They include the Xbox One family and the next generation of Xbox Series X | S devices. Before that, we don’t remember Microsoft talking about Android apps running on game consoles. But since playing on Android is such a big deal, so it is a useful strategy. Of course, if that ever happens.

What do we know about the Windows Subsystem for Android?

As you understand, none of the aforementioned news is official. Microsoft didn’t talk about Android apps running Windows 11. The only thing we did know was that it announced the feature at the Windows 11 launch event. Later it said its launch was delayed. . 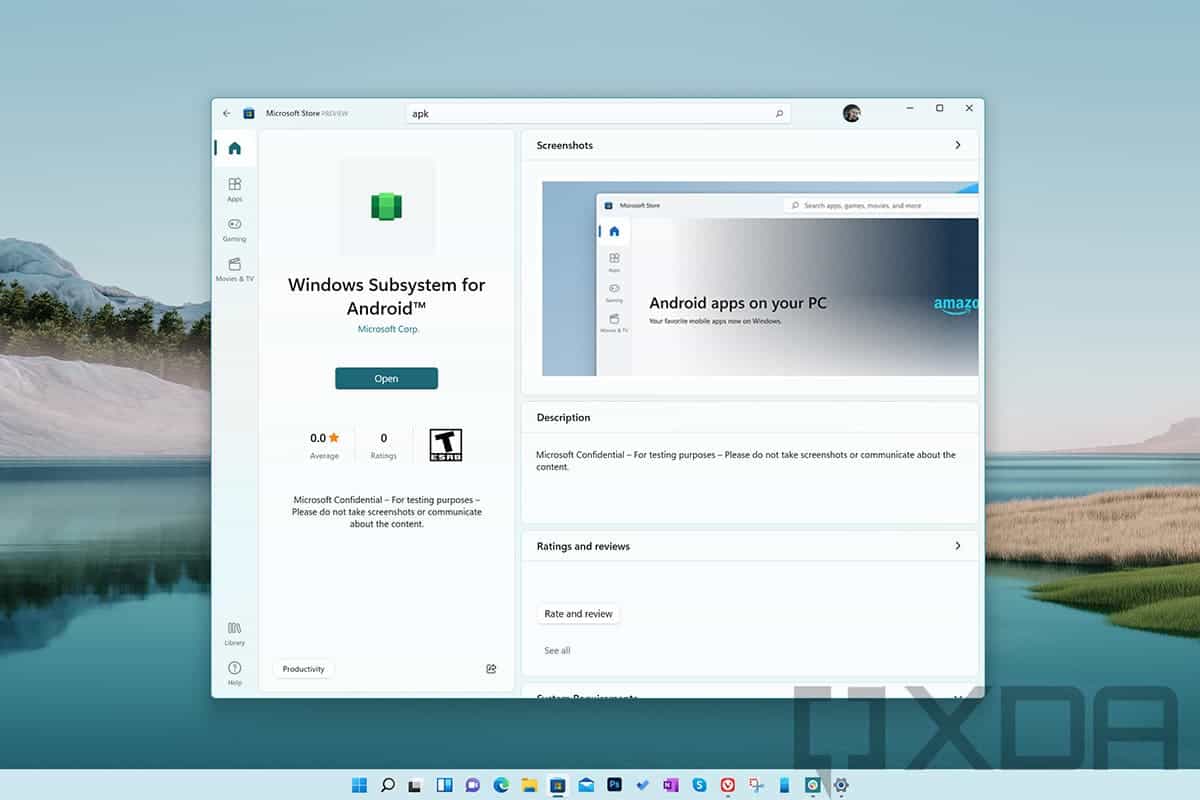 In the opening speech, Microsoft talked about some details of Android app integration features. As Microsoft has said, the “Windows Subsystem for Android” is similar to the existing “Windows Linux Subsystem”. The app is displayed in a top-level window, can be pinned to the Start menu, resized, and managed like any native Windows app. Behind this functionality, Windows 11 creates a local proxy app that manages the bridge between the Android app model and the Windows app model.